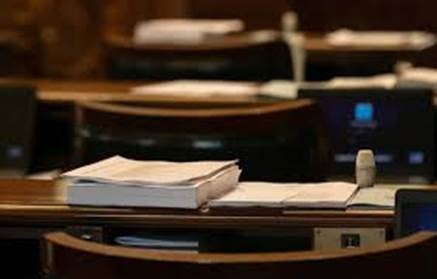 Last week, the South Carolina Board of Economic Advisors (BEA) increased the state’s revenue estimates by an additional $4.628 billion in forecasted recurring and nonrecurring revenues for the 2021-2022 and 2022-2023 fiscal years.

The increase is due to three major tax categories being above normal ranges: Sales, Individual Income, and Corporate Income Tax. The BEA’s announcement gives the Legislature more flexibility in crafting the government’s budget.

Frank Rainwater, executive director of the state Revenue and Fiscal Affairs Office, said the state is going through unusual growth rates and expects the economy to level off at some point.

SiMT is co-hosting a SC Tech and CyberSecureSC event with the South Carolina Council on Competitiveness on March 29th from 1-3 at the SiMT. It’s a “listening tour.” They are meeting around the state to brainstorm with business and industry and get a grasp on where the state stands with respect to cybersecurity, talent, and other issues; as well as how to improve security.

We want to make the Pee Dee Region’s needs evident. Please reach out to Tressa Gardner at SiMT for more information and your hopeful participation – Tressa.Gardner@simt.com

Join us for a day of golf at the Florence Chamber of Commerce’s Spring Golf Classic at the Traces Golf Club on Thursday, May 5th. This year’s Spring Golf Classic is being sponsored by Raldex Hospitality.  Lunch begins at 11:00 a.m. and tee off at noon.  Each registered golfer will be entered into a drawing to participate in a $25,000 cash shoot out!

Join RedSilk Media on Thursday, March 3rd from 5:00 – 9:00 PM at the 19th Green Indoor Golf Center for Business Networking Over Golf. Cost is $10 for Chamber members and $20 for non-members.  This is a recurring event that takes place the first Thursday of each month.

The Greater Florence Chamber will again host its’ popular Administrative Professionals Day Luncheon on Wednesday, April 27th at the Florence Center. The festivities will begin at 11:00 am with many fun vendor exhibits sharing small gifts. The lunch will be served starting at 12:00 noon. The event is full of great door prizes and giveaways. Businesses can reward staff with a great lunch, while they hear an amusing message from this year’s speaker, Ron Glancy. His topic will be, Funny Things That Came My Way.

The Administrative Day Luncheon has been a favorite with area businesses and office managers to honor administrative professionals by treating them to a fun extended lunch event and an entertaining program in recognition of their contributions throughout the year.  There are more than 4.1 million administrative assistants in the United States making it one of the largest workplace observances outside of employee birthdays and major holidays.

More than a dozen business vendors will be at the event sharing giveaways and displaying their products and services.  Tickets are $30 for Chamber members and $40 for non-members. Reserved tables are also available. 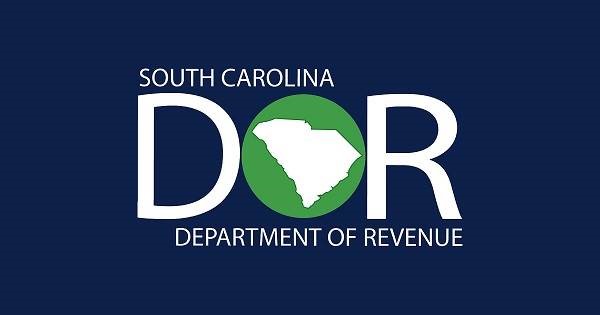 Leadership Florence had the opportunity to join a tour of the SC State House and meet with Governor Henry McMaster and Representatives Phillip Lowe, Roger Kirby and Robert Williams.

The class heard from Madeline McGee of Together SC and Cynthia Bennett of the South Carolina Chamber of Commerce.

The day ended with an informational tour of Williams-Brice Stadium.

The 21st annual School Foundation gala will be held on March 24, 2022. Francis S. (Bo) Godbold, a 1961 graduate of McClenaghan High School, is this year’s honoree. He is the Vice-Chairman of the board at Raymond James Financial, Inc., and a trustee-emeritus of Georgia Tech Foundation, Incorporated. Make your reservation today.

Do you want to expand your business but don’t know how to finance that growth? Could your cash flow be better managed? Is new equipment, additional staff or a different location part of your future?

BB&T now Truist would like to help you grow your business. This Growing Your Business webinar will share ways to make sure your business is ready for growth. This webinar will discuss separation of business from personal finances, credit and borrowing options, accepting payments, insurance solutions, and more. 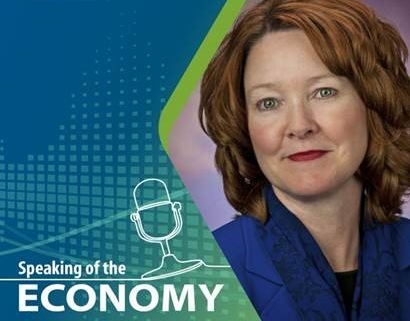 Richmond Fed Research provides the latest economic analysis and data from the Research Department at the Federal Reserve Bank of Richmond. In their recent, Feb 16  podcast, Tressa Gardner, Associate Vice President of the Southeastern Institute of Manufacturing and Technology provided an overview of what SiMT, the Gould Incubator and other programs that it operates, are doing in supporting small business development in Northeastern South Carolina. Check it out by clicking here.