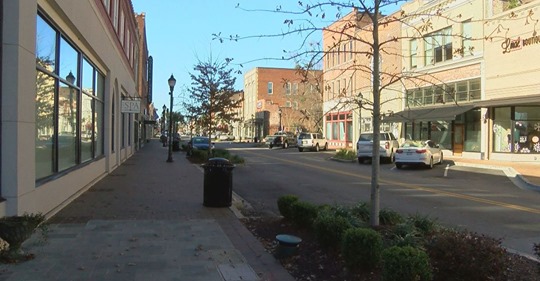 Florence County is wrapping up 2019 with success in business and job growth.

This year the area secured a total of $89 million in industry investment along with 403 incoming jobs.

There were two big projects announced this year.

It was announced in August that the Texas chain gas station and convenience store, Buc-ees, will be located at the intersection of Interstate 95 and S.C. 327. And McCall Farms announced another major expansion back in October.

Stephanie Bosch, with the county’s Economic Development Partnership, said that education training, workforce and quality of life are selling points to attract new industries to the area. She hopes to continue the momentum in 2020.

“We hope to have multiple new announcements for new industry that’s going to locate here in Florence, as well as our existing industry, and continue to be involved with our different community partners,” Bosch said.

Mike Miller, the president of the Greater Florence Chamber of Commerce, said they also continue to see small and hospitality businesses springing up in and around the area.

“From your restaurants to your hotels, they continue to grow,” Miller said. “We’ve had population growth, we’ve had job expansion and they’re good jobs, they’re solid paying jobs.”

The Hyatt Place opened its doors back in February. Assistant General Manager Jenine Shaffer said business has been steady since.

“We get a lot of hospital business so that helped pick us up. We picked up for the holiday season,” Shaffer said.

With continued success expected for not only the new year but for years to come, city leaders plan to increase their partnerships with universities and technical colleges to provide the education and training employers are looking for.

“It’s critical for the continuation of the growth that we’ve seen. We can’t grow if we don’t have people to fill the jobs,” Miller said.

To read the full article on WMBF, click here.

Our Junior Leadership Class had such a great day providing community service to some great local organizations on Friday, December 20.

Thank you to Harvest Hope, Lighthouse Ministries and Habitat for Humanity Restore for allowing our students to volunteer. We would also like to thank Chick-Fil-A of West Florence for providing lunch.

There are so many nonprofits in Florence County and our 4-H challenges you to find a place and use “your hands of larger service” to positively impact our communities!

The Greater Florence Chamber of Commerce Business After Hours on Thursday night was hosted by Elmcroft Senior Living at 3006 Hoffmeyer Road in Florence.

Elmcroft chose the event to showcase its Festival of Wreaths. The donated wreaths were displayed throughout Elmcroft for chamber guests to bid on. The proceeds benefited the American Cancer Society.

Forty wreaths were up for bid, Maggie Gardner of Elmcroft said.

Chinel Boateng, senior community development manager of the Southeast Region of the American Cancer Society, said this fundraiser will enable the organization to do more research. It will provide for more people to stay at Hope Lodges.

“The impact is very powerful,” Boateng said. “Every dollar counts.”

The Leadership Florence Class of 2020 took part in an annual program called Ride A Mile during their December session on Tuesday, December 10.

Now in it its fifth year, Ride A Mile is a simulated society and team-building exercise. The focal point of the program is for Leadership Florence cohorts to ride Pee Dee Regional Transportation Authority, visit several local organizations, and experience different socio-economic circumstances.

If you want to know more about the invitation only breakfast please contact Michael Miller at the Chamber office by calling (843) 665-0515 or contact Robert Moore with Willcox, Buyck & Williams at rmoore@willcoxlaw.com. 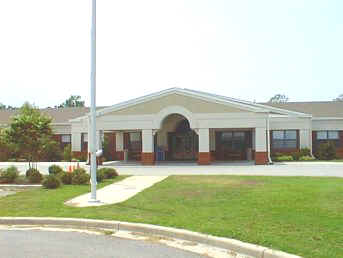 The 2019-2020 Fellows in Education class met this week for a visit to Carver Elementary School. The school has a tradition of excellence and strives to make all students successful learners. Mrs. Josie Little, Principle of Carver Elementary, explained their mission is to provide students with engaging, challenging, and authentic real-world experiences.

The school serves students in kindergarten through grade four with a total enrollment of approximately 550 students. Their highly qualified staff and administration works very closely with a curriculum/technology coordinator and literacy coach to meet all learners where they are and move them to the next level. The school is an AdvancED STEM certified school. One of the few schools that provides the Project Lead the Way Curriculum integrated into all subjects.

The Fellows program is designed to give 30 local community leaders a unique, behind-the-scenes look into several Florence One Schools over the course of eight months. The class will hear about seismic shifts in student needs and the additional state and federal requirements now placed on schools, teachers and administrators. They will also witness the strong efforts by administrators and teachers to educate our future citizens and leaders. The program is made possible by a partnership between Florence One Schools, The School Foundation and the Greater Florence Chamber of Commerce.

One team’s victories in the annual Greater Florence Chamber of Commerce Kickin’ Chicken wing and chili contest are paying off for the Pee Dee Land Trust.

A team from Duke Energy Progress is donating its winnings to the land trust. Team members are Cordy Williamson, Andrew Baylor, Jay Bishop and Kayla Holland-Woods.

They have entered both contests for three years.

“We entered the year that they started the chili/wing cook-off, and we’ve placed somewhere every year,” Williamson said.

The team is reluctant to reveal its wing and chili secrets.

Bishop said Williamson has a secret wing seasoning that he will not reveal even to his teammates.

“Even we don’t know,” Bishop said.

Bishop and his father are responsible for the chili recipe. However, he said, they have modified the recipe to account for the tastes of the Pee Dee region.

He added that the recipe is a Georgia recipe and is milder in taste, but the modified version adds more unspecified spices.

“We put our heart and soul in whatever we do,” Williamson said.

Each prize won carries a monetary prize, which the team then donates to Pee Dee Land Trust.

Lyles Cooper Lyles, executive director of the land trust, said the donation was a general donation and would be used to support the operations of the organization.

Bishop said the Pee Dee Land Trust is a natural fit for the the team.

To read the full article of SC Now, click here.

The winners of the Greater Florence Chamber of Commerce’s annual “Kickin’ Chicken” Wing & Chili festival were honored Wednesday afternoon at the chamber offices.

The festival was held on Oct. 18 in the 100 block of South Dargan Street in downtown Florence.

Sixteen cookers competed in the wing competition and 11 cookers will compete in the chili competition.

2019 was the sixth year that the Florence chamber has held the cook-off festival, which has doubled in attendance over the years to nearly 3,000 people enjoying the local cooking, favorite beverages and music on the streets of downtown Florence.

Everyone attending had the opportunity to be a judge by voting online for the People’s Choice award sponsored by SCNow.com.

This year’s event was made possible by Raines Hospitality and Carolina Bank, along with support from Willcox, Buyck & Williams, Victors Restaurant and South Carolina Federal Credit Union. 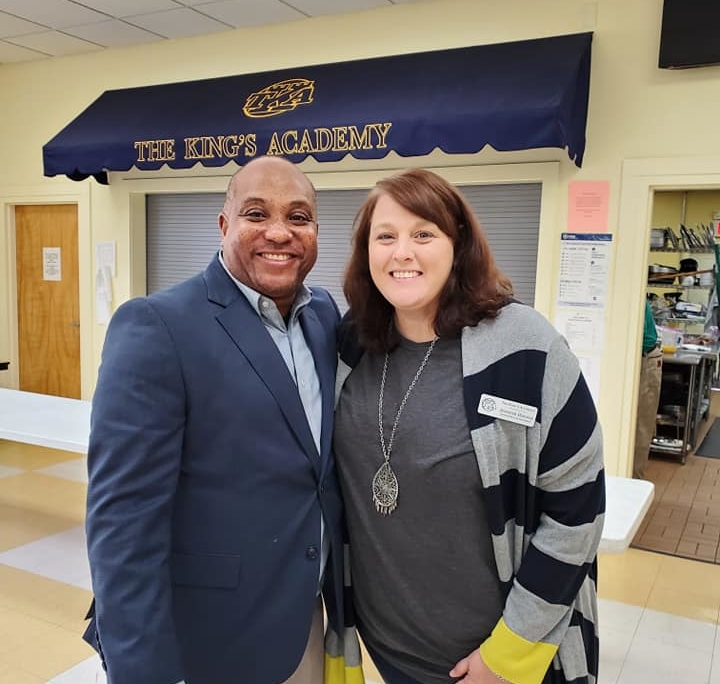 The Greater Florence Chamber of Commerce held a Business Over Breakfast networking event at The King’s Academy Tuesday, November 19.

We were joined by nearly 40 community leaders, professionals and entrepreneurs. A big thank you goes to TKA for hosting and all who attended.