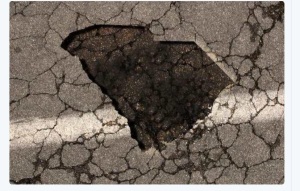 The governor sent a letter to Senate President Pro Tempore Hugh Leatherman Wednesday announcing her signature of the bill.

Haley stated in her letter she believes the bill “accomplished incremental and incomplete reform, or put a different way, far less than the people of South Carolina both expect and deserve from us.”

The signing of the bill follows more than two years of back-and-forth among state Legislators.

The bill allows for $2.2 billion in borrowing over 10 years for infrastructure, funded with $200 million annually in existing fees and vehicle sales taxes.”

Read the full article by following this link below: