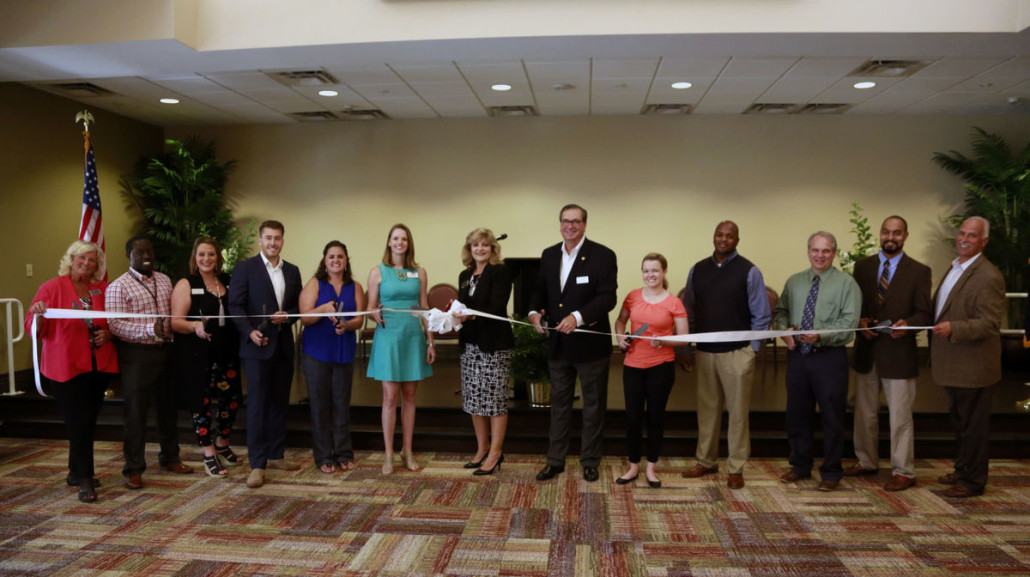 Methodist Manor’s renovations took more than two years to complete, increasing the building’s size by 69,000 square feet. Teressa Tabor, executive director for Methodist Manor, said the expansion and revamping of the facility was completed in two phases: first with renovating existing areas of the building and second all new construction including an assisted-living facility, a bistro, an auditorium, a gallery, solarium and a dementia unit.

“We have every component that you’ll need for a retirement community,” Tabor said. “It’s just spectacular and a complete change from what it looked like two and a half years ago.”

During the ribbon cutting and open house, Tabor said, she received nothing but positive feedback from both the visitors and the existing 200-plus residents.

“They are blown away. They cannot believe all the services and the amenities we have,” Tabor said. “This is a place you want to be now, not a place you have to come.”

For more information about Methodist Manor, call 843-664-0700 or visit methodist-manor.com.

Business After Hours at Florence Ears, Nose and Throat
Scroll to top