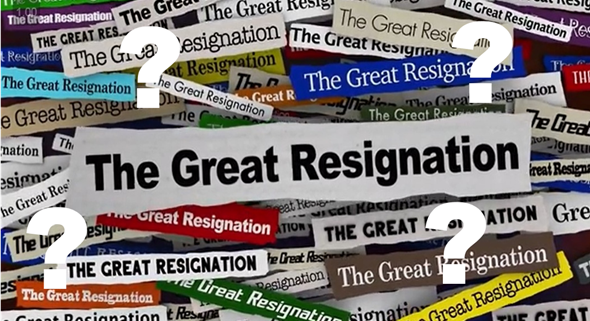 Newly released state-level Job Openings and Labor Turnover Survey data by the United States Bureau of Labor Statistics (BLS) shows that nearly 86,000 South Carolinians left their jobs in April to pursue other opportunities, with South Carolina employers adding over 113,000 new workers during that same time period. The total number of individuals that left their jobs is 3.7% of the state’s total workforce. As of May 2022, there were over 112,000 open jobs in the state and only 79,000 unemployed individuals.

While much has been made nationally about the “great resignation” with workers leaving their jobs at staggering rates, recent analysis by the US Chamber of Commerce has pushed back on that notion by highlighting that the national hiring rate (4.4%) has vastly exceeded the national quit rate (2.9%) since 2020 thus seeming to indicate that individuals are choosing to pursue other employment opportunities for a variety of reasons. A more apt description of this phenomenon would appear to be the “great reshuffling” instead of the “great resignation”.

The jobs report released on Friday by the BLS showed that the U.S. added 372,000 jobs in the month of June, exceeding projections by almost 100,000 jobs in a sign that the labor market around the country is still hot.