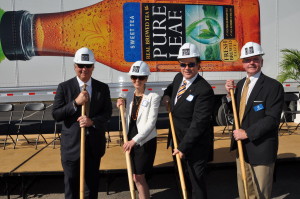 What to Expect When You Apply for FEMA AID

B. Nance holds ribbon cutting in Florence
Scroll to top