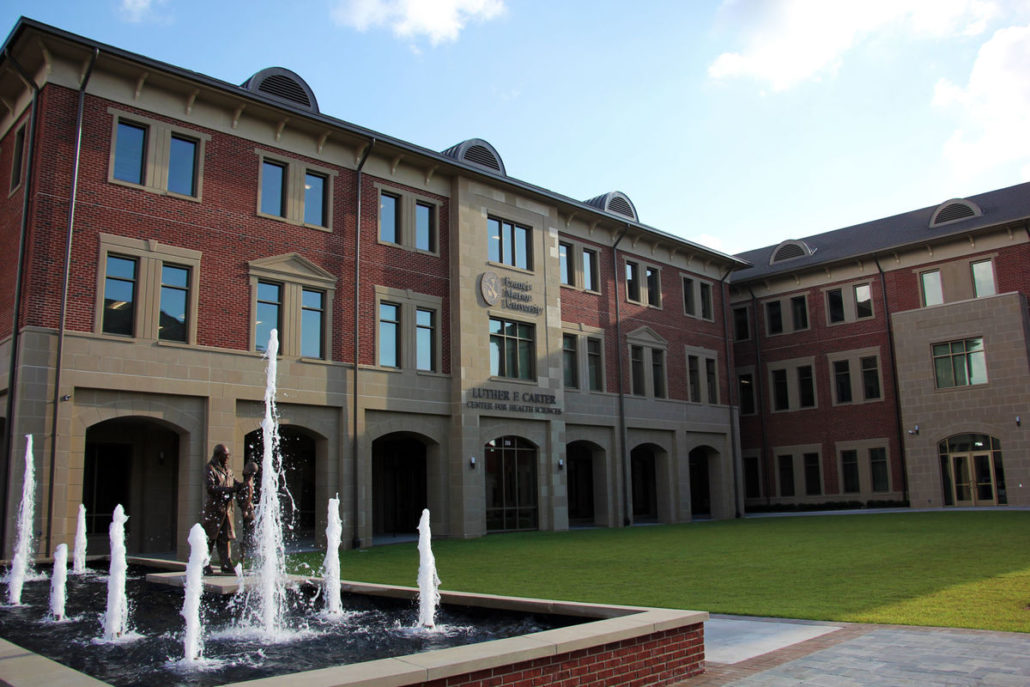 Dr. Ruth Wittmann-Price, dean of the university’s School of Health Science, said in a news release the initial class in the new Doctor of Nursing Practice program will include 15 students, slightly more than originally forecast.

She said the new degree meets a significant need in this region and beyond, and follows a national trend in advanced practice nursing education.

“Recently, it’s become the recommendation that family nurse practitioners should be educated at a doctoral level,” Wittmann-Price said. “This is where we need to go with our nursing program.”

The program recently received its final regulatory approval from the Southern Association of Colleges and Schools Commission on Colleges.

The launch of the Doctor of Nursing Practice program is a landmark in the 47-year history of Francis Marion and an addition to the University’s fast-growing offerings in health care education.

This doctoral degree will allow graduates to attain the highest possible standing within the field of nursing practice. The program requires 27 credit hours of classroom work for candidates who enter the program with a Masters-level degree already in hand.

Francis Marion has operated its own undergraduate nursing program for more than a decade. It added the Masters level degree for Nurse Educators and Family Nurse Practitioner in 2012, and graduated its first FNP class in 2014.

More information on the Doctor of Nursing Practice program is available at www.fmarion.edu/healthsciences.