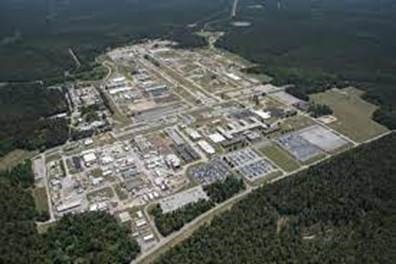 Gov. Henry McMaster laid out his recommendations for how the General Assembly should spend South Carolina’s $525 million share of the Savannah River Site settlement, suggesting lawmakers should use it to boost the nearby counties surrounding the site.

In August 2020, South Carolina entered into an agreement with the Department of Energy over the federal government’s termination of the Mixed Dioxide Fuel (MOX) Fabrication Facility at the Savannah River Site (SRS). The agreement resulted in a $600 million payment from the federal government, with $525 million of those funds now available to be allocated by the General Assembly after attorney’s fees.

Pepsi Carolina Classic is Back

S.C. Department of Employment and Workforce Partners with CompTIA to Provide...
Scroll to top